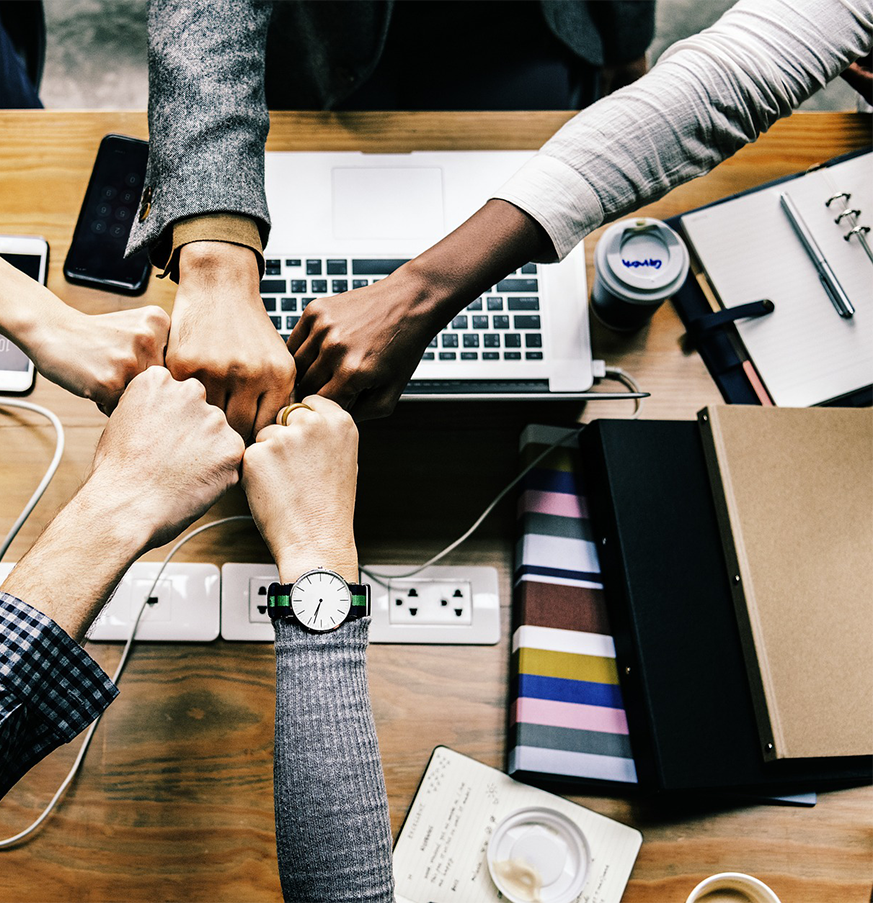 The organisation brings together the main institutional players and experts in business creation and innovation in the Bordeaux metropolitan area:

With a wealth of expertise from its directors, Unitec runs a network of innovation partners enabling each project to benefit from the network’s scientific, technical, industrial, business or economic skills with the aim of fostering the success of tomorrow’s start-ups.

The board of directors

The Board of Directors is composed of 27 members (legal entities and private individuals) divided into five colleges.

THE COLLEGE OF “MEMBRES D’HONNEUR” OR HONORARY MEMBERS:

THE COLLEGE OF “COLLECTIVITÉS TERRITORIALES” OR LOCAL REGIONAL AUTHORITIES

THE COLLEGE oF “PARTENAIRES”, OR PARTNERS

Establishment of the Unitec Technopole, Bordeaux

Laying of the first stone of the Condorcet Centre, the Technopole&#39;s headquarters

The CEC is all
about Training / Information / Expertise

The first cybercafé in Bordeaux opens at the CEC Technological Gallery.

Start of a decade of Diagnostic de l’Aquitaine Numérique, an observatory of digital usage and services in the region.

Setting up of the Pôle Aquitaine pour la Société de l’Information – the Aquitaine innovation cluster for the Information Society (PASI).

Bordeaux Unitec launches the 1st edition of Innovaday, an innovation and financing forum in Aquitaine.

Opening of the PTIB (Plateforme Technologique d’Innovation Biomédicale) at the Xavier Arnozan University Hospital, with a reception site dedicated to Innovative Young Companies in the Health sector.

Creation of the 200th innovative company to be supported by Bordeaux Unitec.

Creation of the Auberge Numérique, the regional incubator.

Structuring of the Pôle Biogalien, the innovation cluster in the Bordeaux Métropole Biopark.

Inauguration of the Institut d’Optique Aquitaine with accommodation for young innovative companies in the photonics and laser industries.

Opening of the Tripo at the Cité Numérique, Bordeaux Unitec supports the site start-ups.

Agreement with BPACA for the banking support of companies.

Participation in the launch and advance planning for the Cité Numérique – the Digital City.

Inauguration of ChemInnov with technical platforms open to companies.

Creation of the Fontaulab system: Bordeaux Unitec co-founding and supporting alongside the ENSEIRB and the ENSC.

Accelerator of digital innovations dedicated to early childhood and the silver economy, Bordeaux Unitec, consulting partner and co-founder alongside the ENSEIRB and the ENSC.

La Banquiz in Pessac is two years old and is being rolled out in Nouvelle-Aquitaine with Pau and Mont de Marsan.

Resumption of management of the Pessac enterprise nursery: the long-established enterprise incubator.

The launch of the Unitec-Connect corporate social network.

The launch of the Alumni Club

Birth of Unitec: a merger between Bordeaux Unitec and AEC.